How to Avoid Vignetting 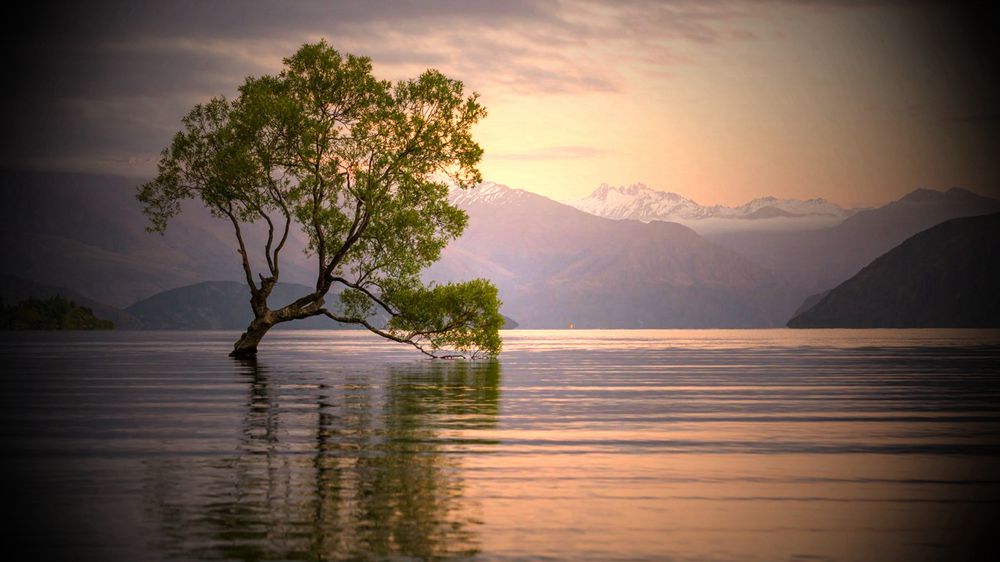 Vignetting is the ‘fall off’ of light toward the periphery of an image. It can be used skilfully as a post processing method to accentuate the central interest of an image. However, it can also be the unwanted result of several mechanical factors that may force you to crop an image in order to remove the vignette. And here are some causes and potential remedies for mechanical vignetting.

Fortunately, most lenses come with lens hoods that do not cause vignetting but beware when using third party hoods which aren’t made by the same company as the lens. The more screw on filters you stack, the higher the risk of vignetting. When using longer focal lengths, this is not often an issue. For wide angled lenses I would rarely use more than one circular filter at a time (e.g. one CPL). Some filter kits have a standard and wide-angle filter holder and adapter ring. Ensure that you are using a wide-angle adapter ring as these tend to be thinner and hence cause less vignetting. I also prefer to use filter holders with two slots while shooting wide. Generally speaking, lenses which are used at their widest apertures (eg F2.8 on a 16-35mm F2.8 II lens) will result in light fall off at the peripheries. This may give pleasing and intentional results (unlike the above mechanical factors). If it is resulting in unwanted vignetting, a simple solution would be to consider ‘stopping down’ to a smaller aperture such as F8 or F11 if the scene suits.

Lee Vs NiSi – Which Filter Brand Is the Best?